Most people would prefer fixing the TV set on the wall using brackets or installing the TV stand inside a wall cabinet instead of the default stand found inside the TV Box. Samsung TV usually comes with a compatible stand and all the hardware required to assemble it. If you have broken or misplaced your stand, you may be able to purchase a new one from their spare parts page. Whether your TV stand is broken or you would like to fix the TV on the wall, will help you learn how to remove Samsung Tv Stand by doing it yourself. 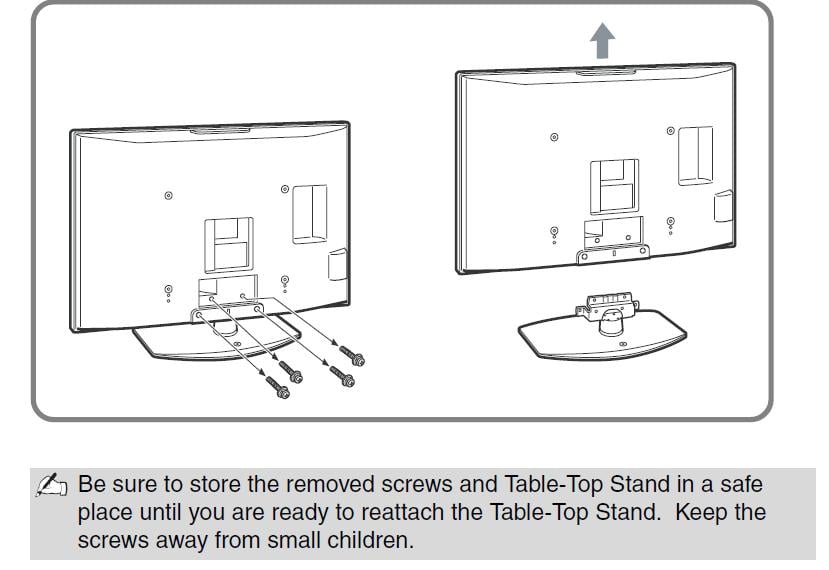 How To Remove Samsung Tv Stand For Any Model

4 Tools You Will  Need Before Removing The Pedestal Stand From Your Samsung Tv: 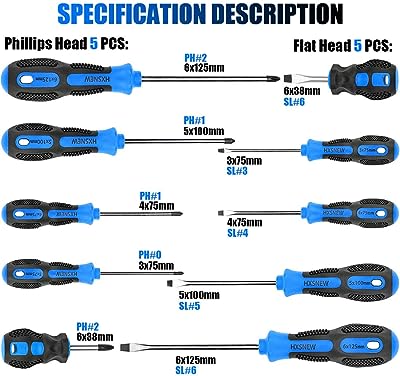 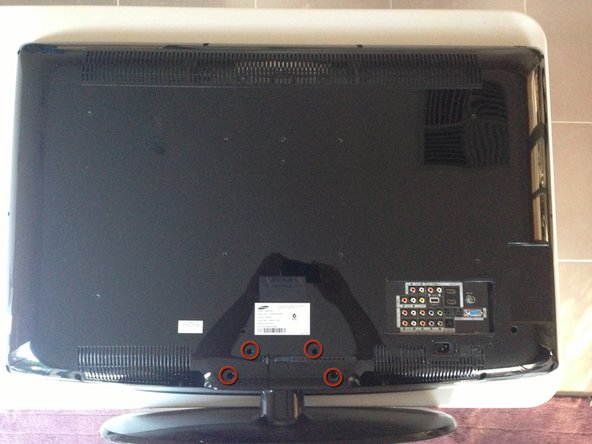 How To Remove The Stand From A Samsung Flat Screen Tv 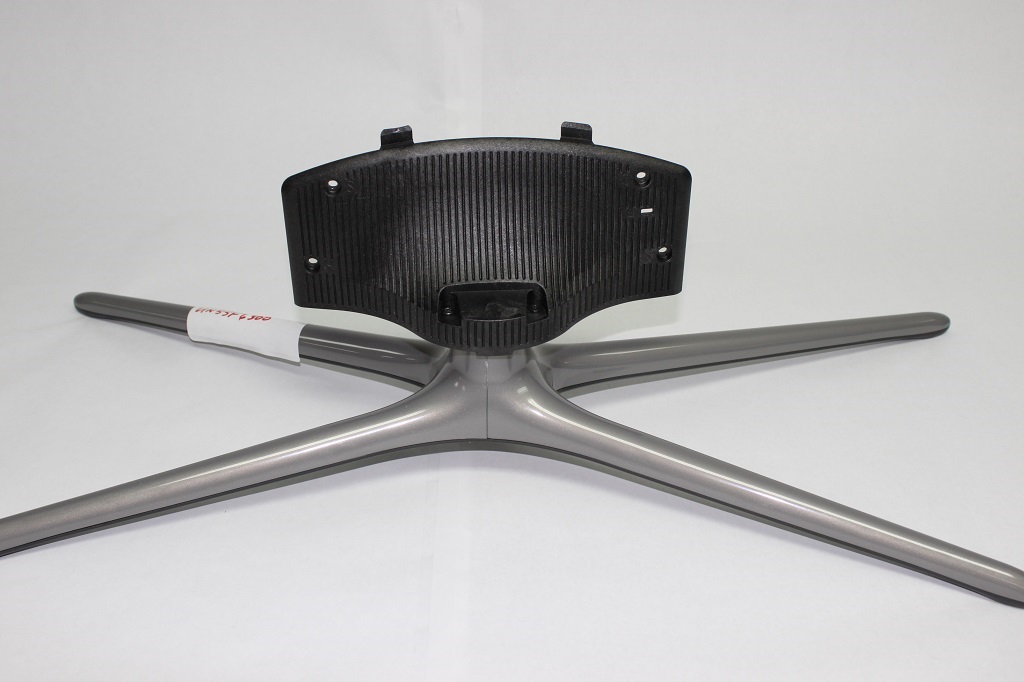